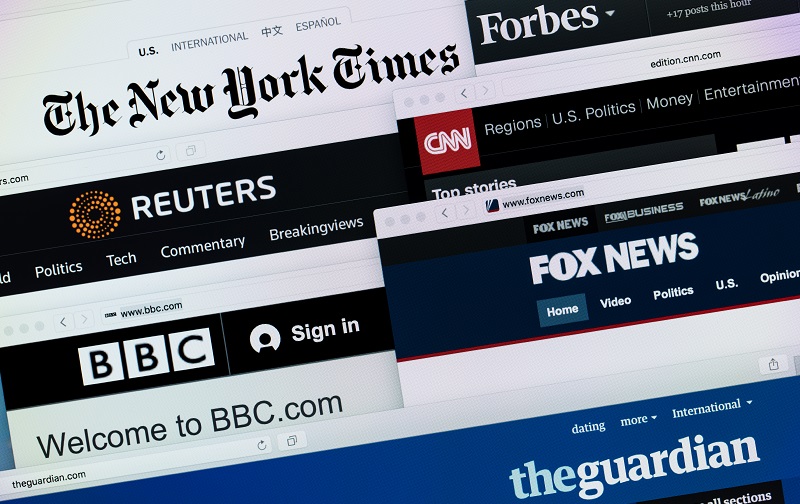 New whitepaper: Why you need more than just a business continuity plan.

Continuing business activities in the immediate aftermath of a terrorist attack is easier said than done, according to Dr Sandra Bell, Sungard Availability Services’ head of resilience consulting (Europe), in her newly-published white paper ‘Organisational Response to Terrorism – why you need more than just business continuity’. While effective Business Continuity and ICT Disaster Recovery plans will, in most cases, get an organisation back on track, companies must realise that the whole eco-system within which they operate has also been damaged and consider the effects on their wider business networks.

So, while overcoming their immediate practical issues such as prolonged denial of access to buildings, either due to damage or because of evidence-gathering activities, organisations should also pay close attention to their stakeholder relationships.

In the business continuity world, we place great emphasis on getting back to ‘business as usual (BAU)’ following disruptive incidents such as a terrorist attack.   However, Dr Bell points out that trust between members of the business ecosystem can be easily broken if the organisation’s response is seen by employees, partners, clients or stakeholders to be overly selfish, insular or entirely commercially-focused. Likewise, if insufficient empathy is displayed in the face of public outrage, an organisation’s position within the socio-economic web can be threatened.

Dr Bell explains that in today’s interconnected world, when responding to incidents that have the potential to cause more than just a small glitch to operations, organisations need to understand that their disruption will also be felt by others. In fact, the impact can be devastating due to what economists call the “multiplier” and “ripple” effects – a phenomenon explained in her paper.

Furthermore, if the incident that caused the disruption could create fear and anxiety at a personal level, as they do in the case of terrorist attacks, the response needs to be seen to be overtly ethical. This means that a blatant emphasis on the resumption of business activities or the use of proactive tactics such as capitalising on competitors’ weaknesses or launching blatantly pre-emptive communications are seen as negative.

In reality, failing to demonstrate empathy or not being seen to respond ethically can dangerously backfire in any situation where the incident that caused the disruption evokes public outrage, as has recently been demonstrated by the former leader of Kensington and Chelsea Borough Council following the Grenfell Tower fire and before him, the former chief executive officer of BP following the Deepwater Horizon oil spill.

Impact on the organisation’s ecosystem

In short, at the same time that operations are being fixed, compassion and empathy needs to be extended to everyone with which the organisation has a relationship with, and specifically to those that rely on it for either their social or economic well-being. For example, the small cleaning company whose business model relies entirely on cleaning the organisation’s offices to survive, or the non-exec who is currently helping position the organisation for that merger and acquisition. The organisation also needs to be prepared to work on those relationships during the incident and perhaps temporarily change the balance of the reciprocal arrangements to help a “friend in need”.

Organisations that get the operations-empathy-ethics balance right will emerge from the disruption in a stronger position from which they entered it. They will enjoy greater loyalty from those that they paid attention to and they will be seen as a positive ‘multiplier’ and therefore increase their potential for profitable partnering in the future[1]’ [2].

Speak to your account manager or email avail@sungardas.com to find out how Sungard AS Consulting Services can assist your organisation.

Communicating Clearly in a Crisis

WHAT DID YOU THINK?

As always we hope you enjoy this issue and we welcome feedback on any aspect of the magazine. Just send your comments to the editor at AVAIL@sungardas.com.